*This article originated as a paper that I wrote recently for a college assignment titled "How to be Supportive of Individuals with Autism Spectrum Disorders in the Community" and I wanted to share it with you. 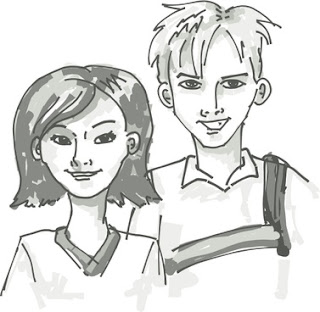 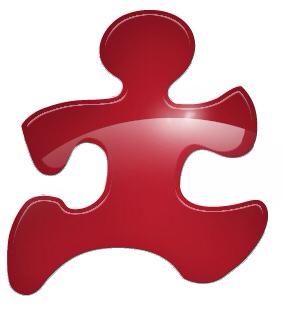 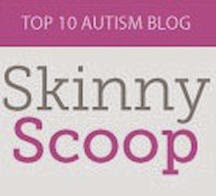 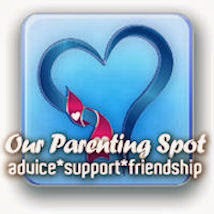 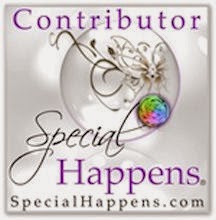